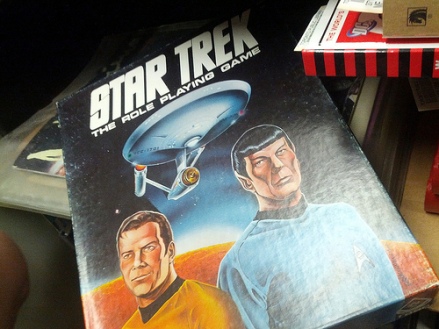 I like reading books — and playing video games too. I was thinking… What if we combine books and games into a single medium? Obviously, the book will be in digital form (ebook). And, what would it be called? A “Game-book”, maybe a “Book-game” as the title suggests, or how about “Interactive Literary Entertainment”.

Regardless of what this new media will be called — I have conceived some ideas on how it may be implemented. I’ve got to tell you that I’ve written this post without doing research on the net first — so the ideas I may come-up with — might be already implemented (or not).

Here are my ideas (in random order):

There you have it. While I was writing this post, I recall what some people say — that the reason kids these days don’t read books anymore is because they play too much video games. If that’s the case, then why not combine the two?

But let’s be realistic for a moment. If a person is only there to play the game, even if he unlocks the book (or assembles them), hey may not even bother reading it — on to next game.

You can’t really force people to do what they don’t want to do in the first place — unless you use force, which is not right and can induce resentment. How about rewards? Rewards can work — but often becomes ineffective after a while.

What can be done then? We could reinvent the game (or book) — the ideas above are my contribution to that cause. How about you? What are your ideas for combining the two (book and game)?